The nazi concentration camp of Bergen-Belsen was liberated by british troops on 15 April 1945. Shortly thereafter a british film crew captured the moment when several survivors, just children, were approaching one of the barbed wire fences to show their joy for liberation. Some people believe that one of the girls bears a strong resemblance to the young writer Anne Frank… 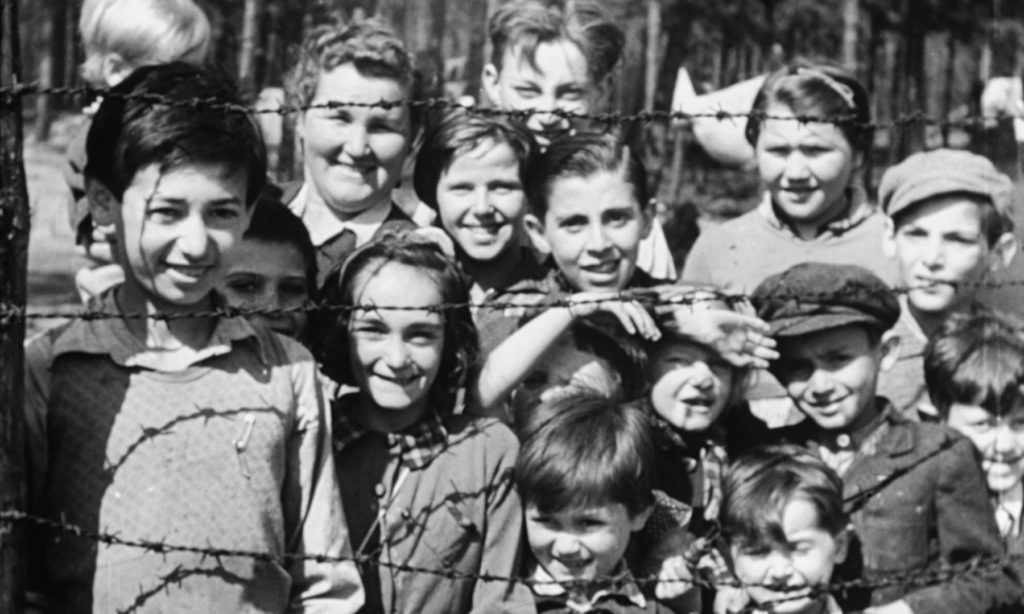 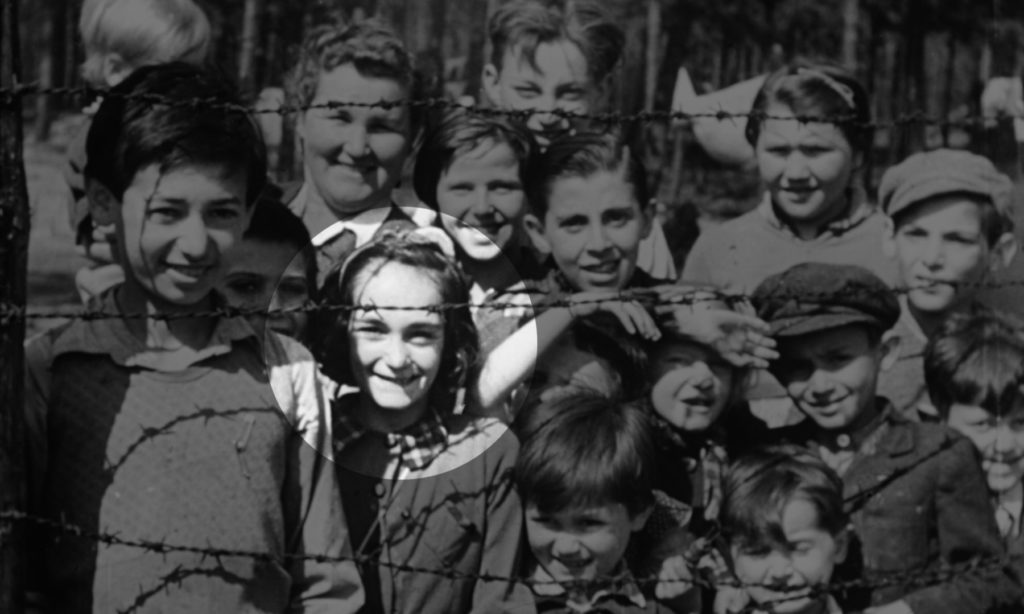 However she is not Anne. She´s not there. A second photograph proves it: 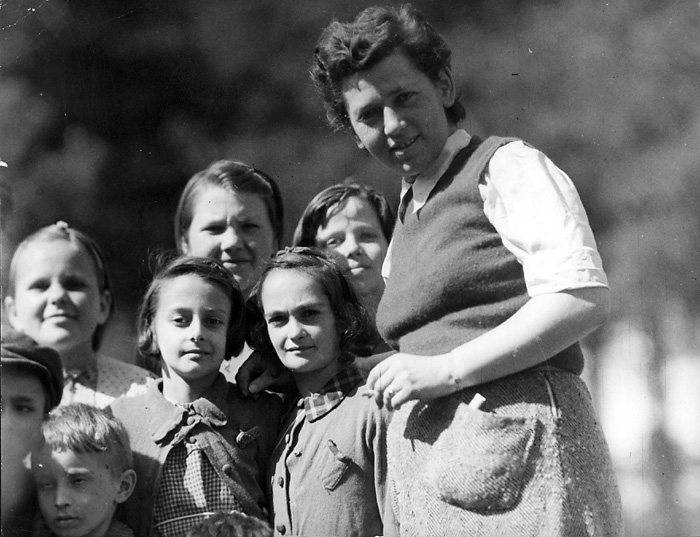 His fragile body had succumbed to typhus weeks before liberation. It is unknown whether it was burned by the Germans or left in the open in a pile of human logs and later buried by the British but Anne Frank never came out alive of Bergen-Belsen. Her spirit did. 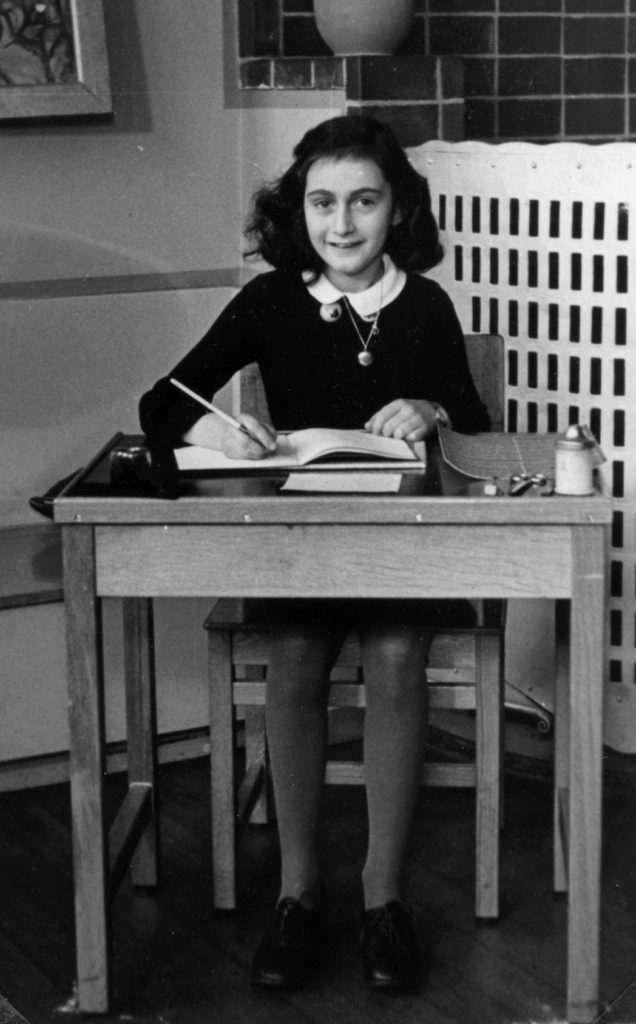 Today, as she always wanted, she is still alive even after death. 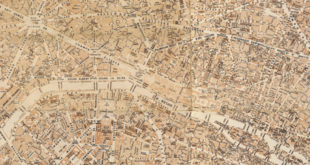 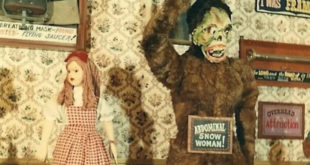 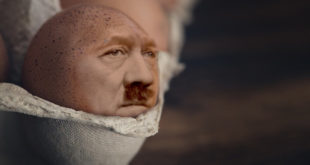 Hitler has only got one ball